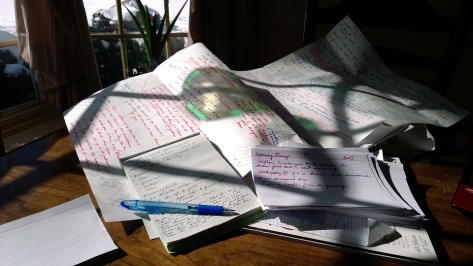 Writing is cathartic; it is a cleanser of the conscience, it is sanative to the soul. For many incarcerated men and women, writing provides a mental sanctuary, creative outlet and voice- everyone has a story, almost everyone wants to be heard. Choosing words and arranging them on paper, forming ideas and themes on the page is like painting your soul on a mural.

When we began our first creative writing class last March, seven inmates enrolled but by the final exam in June, we were down to three students. That’s a drop rate over 50 percent; but, the students that lasted were passionate and dedicated- they put in work. In reality the workload was a stack of bricks. Students were introduced to literature-poetry and fiction; they wrote journals, drafts and revisions; studied word choice and diction, alliteration and allusion; read and analyzed literature by celebrated writers and poets such as Ernest Hemingway, Langston Hughes, E.E. Cummings, Bessie Head, Maya Angelou, Zora Neale Hurston and Jamaica Kincaid.

The Fall semester Creative Writing II began in September and ended on December 14th. This semester 15 signed up initially but by the final class our numbers whittled down to seven. Our focus this fall was on fiction writing. Whereas the first creative writing class covered the fundamentals of writing and reading both poetry and fiction, in Creative Writing II we studied the elements of fiction more in depth, and focused on short stories. The syllabus touched on scene structure, narration, showing vs telling, plot, structure, figures of speech, characterization, details and setting. The final paper was a short story with a 7,000 word count.

Our writing classes consisted of people from different backyards, from politician to a self-published author of an urban story (Drako Sullivan); financiers and farmers to medical doctors and dope boys; black, white, an Asian and a Hispanic; the educated and the under-educated, from all walks of life- our prison writing classes are truly a microcosm of American society.

Oh, and we did have the classic a dog-ate-my-homework excuse in the form of “I think I lost my assignment during my move from Unit D-2 to D-1.” This from a politician. Right! Nice try, Mr. Perry.

Poems and Short Stories We Studied:
The Prisoner Who Wore Glasses by Bessie Head http://www.sacp.org.za/biographies/bhead.html
Hills Like White Elephants by Ernest Hemingway
A Soldier’s Home by Ernest Hemingway
The Killers by Ernest Hemingway http://members.atlantic.net/~gagne/hem/hem.html
She Being Brand by E.E. Cummings
Africa by Maya Angelou http://ucaswww.mcm.uc.edu/worldfest/about.html
Un-American Investigators by Langston Hughes
Dream Boogie by Langston Hughes
Harlem by Langston Hughes http://www.english.uiuc.edu/maps/poets/g_l/hughes/hughes.html
The Conscience of The Court by Zora Neale Hurston http://www2.wwnorton.com/college/english/naal7/
The Lottery by Shirley Jackson
Shall I Compare Thee To A Summer Day? by William Shakespeare
My Mistresses Eyes by William Shakespeare http://www.poets.org
The World Is Too Much With Us by William Wordsworth
Girl by Jamaica Kincaid
(An excerpt from) Hardtimes by Charles Dickens 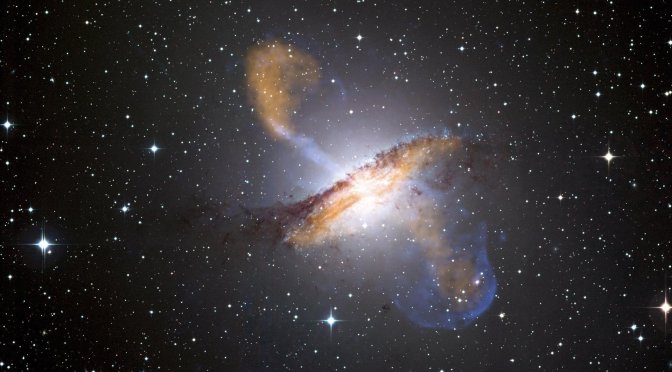 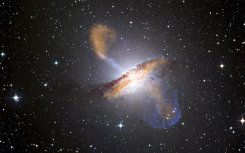 I’ll do my best to give you my love
If you take me, take all of me you know.
I’ll lift you up into the clouds above,
And now the world seems bright and soft below.

With my success as you can see it now,
I offer you such wealth, great joy and pride.
I’ll honor you and cherish you, I vow.
Please take these gifts as my heart with yours collide.

Do not assume these luxuries will last
As much as I will do for you to store
The life you’ll grow to know so much, will pass,
And one day you’ll know the meaning to be poor.

When you take me, take all of me, be sure
That what you see is more than just allure. 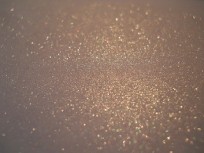 She brought you here now
With the lure of life’s fill-
Vison of riches,
Excitement and thrill.

Your head, it spins dizzy,
Sense lacks with each turn.
Again it goes ’round,
Wallet starts to burn.

Your eyes light up wide.
Hope, your “trusty” friend
Whose promise to be there,
A lullaby to the end.

Before you can know-
Your heart she will steal,
That the rush was too great
For it to be real.

Nothing else matters,
You’ve bought all that you could.
You walk away empty,
And do it again if you could.

Essential is her love- joy I’ve gained.
She is the air I breathe.
Sweet kisses caress away my pain.
My heart beat, my rib, a part of me.

A soldier at war, devoted for life.
Fist fight Lucifer if I had to
Flawless…God’s angel in my sight.
From bending knee I prayed for a love this true.

Redwood rooted, a bond so strong.
Covenant made until all life is gone. 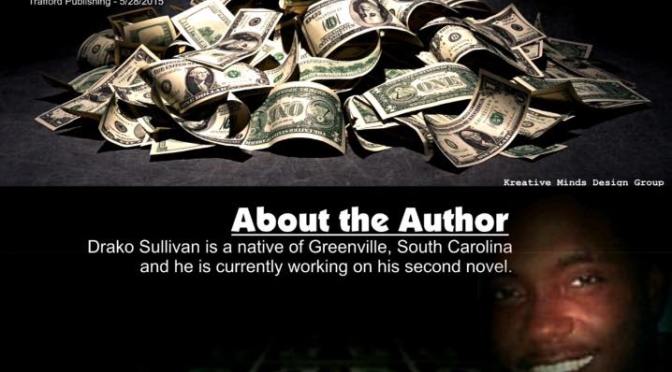 Drako Sullivan’s At All Cost: Writing and Publishing While Incarcerated
By: Kaya Omodele @TheAbeng

Mass incarceration has stripped our communities of some of our talented sons and daughters. This claim is made apparent by imprisoned authors like Drako Sullivan, from Greenville, SC, who utilized his time well learning “the significance of words.” Mr. Sullivan wrote At All Cost and through sheer determination grounded with support from friends and loved ones, he published his urban novel through Trafford Publishing. Later, the incarcerated author took ACE* creative writing courses, further honing his craft.

Three decades of tough, Draconian drug laws designed to stifle the so-called crack epidemic resulted in stiff sentences for many low and mid-level drug dealers in federal prisons. Presently there are 2.2 million men and women in American prisons and many more lives have been altered and derailed, directly and indirectly, by lengthy sentences that don’t match the severity of the crimes. In the 90’s, legislation was enacted eliminating the Pell Grant, making it virtually impossible for an inmate to take college-level courses. Drako Sullivan completed those ACE writing classes, studied books and magazines such as Writer’s Digest and through perseverance in an environment more suited to mete out punishment than rehabilitation, turned his negative into a positive by writing about the world he knows.

At All Cost is Mr Sullivan’s debut novel. Three years of plotting, writing drafts and revisions has produced an urban story about a blazing desire to become successful in a treacherous game very few understand. “I hope that my readers realize I am not glorifying the criminal lifestyle. What I am saying is that this game is stacked and rules demand we play at costs that are detrimental to our own humanity, whether we realize it or not,” says Mr. Sullivan. “This lifestyle isn’t glamorous; it is an extremely costly option with many losses and dire consequences.”